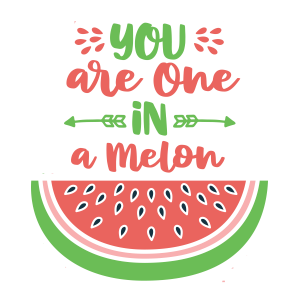 The nominations for the Women in IT Awards 2019 are now open – you can vote for a deserving women in the IT profession until 19 September 2018.

Why is it important to give awards to women in IT?

“As a woman in IT for over 25 years I’ve often been the only woman in the room or team or event.” – Joanna Hodgson, Red Hat (source: Jaxenter)

Award ceremonies like this recognise women who work in a specialist field and encourage them to continue while at the same time they publicise the kind of positions that are available to women so that others can see what is possible. Awards can also highlight businesses that provide opportunities for a diverse workforce.

Role models for the future

Women like Sally Bogg, who won the Business Role Model of the Year in 2017, show young women that they can work in areas that they might not have previously considered as a career. Sally is Head of End User Services at Leeds Beckett University, leading teams who provide IT/AV support to the university. The award is given to those who have demonstrated effective role modelling.

Whatever career you want

“I’ve gone through my career and there’s always been a burden with various records, but I just want to win races, it’s all I’ve ever wanted to do, so to get my first British F3 win, female or not, is great.” – Jamie Chadwick, first female to win a British F3 race (source: Jamie’s blog)

We all know a small boy who declares they want to be a racing car driver or a little girl who wants to be a ballerina – what they see as children has a strong influence on what they think will be possible when they are grown up. We need to encourage girls to dream big dreams by showing them that they can do whatever interests them.