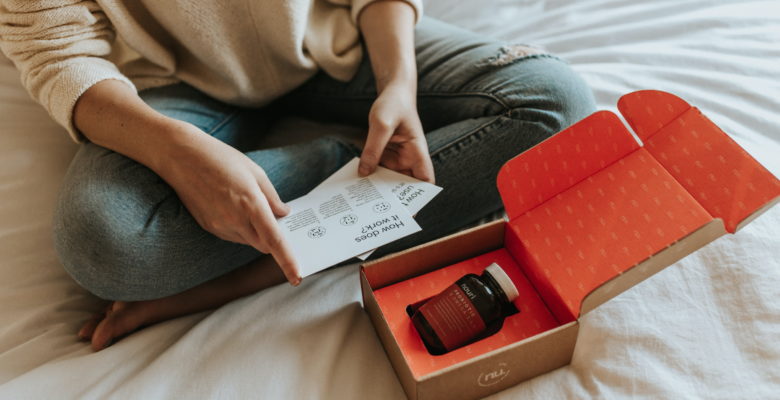 I’ve also been helping somebody who is trying to run a Facebook ads campaign for themselves and trying to give them some tips and pointers for how they might be able to make the campaign work. It’s not working very well at the moment.

That’s not what I typically do. What I typically do is run advertising campaigns on behalf of clients on Facebook and I can bring in a lot of organic search engine optimization and social media experience, and also my paid advertising experience and I bring those two together to make ads that are attractive to audiences, and that reduces advertising costs for my clients.

So that’s where I come from. I’ve been doing it for years and I’ve worked with all sorts of businesses from very small startups, right up to large multinational corporations. It’s really interesting to have the variety across a number of different industries.

Today I’m going to talk about one mistake that I see people make with Facebook that actually rolls into a couple of different areas and that’s pixels. A lot of people know that you’ve got to have your pixel installed otherwise you can’t track your Facebook advertising, but a lot of people don’t leverage pixels for the data that they can give you.

So, for example, a number of the people that come to me and start advertising with me have never used a custom audience before so they’ve never specifically targeted their audience group using a custom audience and so that’s something that I often help them with.

The second thing is that they often don’t re-target. They expect people to see an ad and make a purchase straight away. And the reality is that people don’t pay straight off an advert, they don’t buy straight off an advert. They need to get to know you. There’s a lot of people that have spoken in the past about the fact that you, your buyer has got to get to know you and it takes a certain number of touch points before a buyer will buy from you.

The third thing is they often don’t use their pixel data for exclusions. They’re often showing adverts to people that already have bought from them or have already engaged with them and that’s not who they want to be showing their adverts to, depending on where the customer is in the funnel, and where they are in their customer journey.

So, those are all three things that directly relate back to your pixel installation in the first place. I hope that’s been useful.

And of course, as always, if you’ve got questions about Facebook ads or need help with them, say hello.

Thanks very much for reading. Bye bye.